There are some fashion statements you just can’t forget.

As another fashion month kicks off, designers are sending their latest creations down catwalks around the world and new trends are taking shape. While it’s always a bit unpredictable what will ultimately stick, there are some trends that linger in our memory long after they’ve seen their last days.

Such is especially the case in Hollywood, where red carpet photos keep embarrassing looks alive long after they’ve been bid farewell. While some of Tinseltown’s biggest style faux pas are decades old at this point, they’re pretty much imprinted in our memories—and in the annals of pop culture.

If there’s anything to be learned, it’s that even Grammy-winning pop stars, Golden Globe-nominated actresses and A-list fashionistas aren’t immune to a few bad trends. 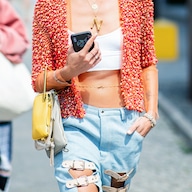 Without further ado, let’s take a walk down embarrassing fashion memory lane, shall we? 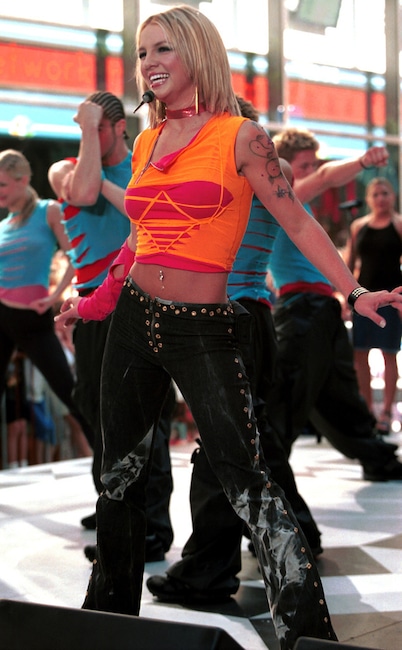 Simply, what was Britney Spears thinking? 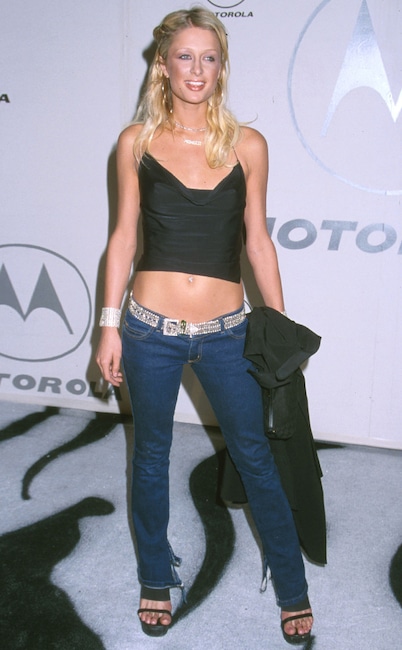 Unfortunately, these are making a comeback. 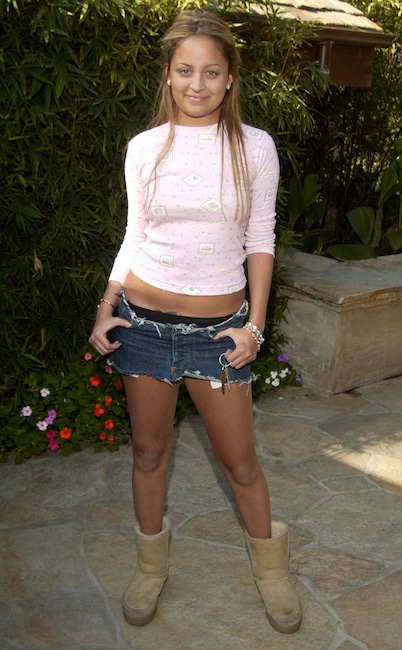 EVERYTHING WITH UGG BOOTS

Presenting the go-to footwear of the 2000s for any occasion. 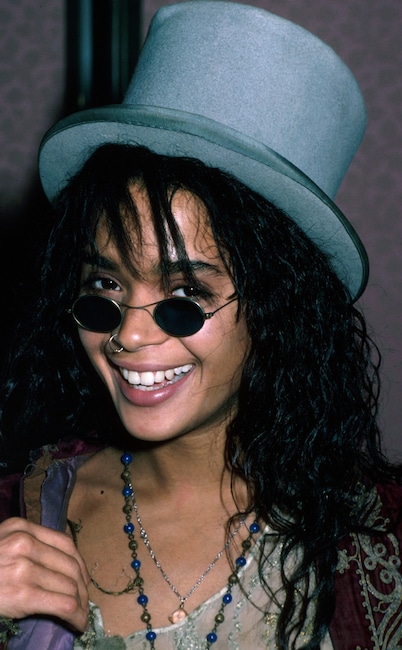 These itty-bitty frames are back in Hollywood yet again. 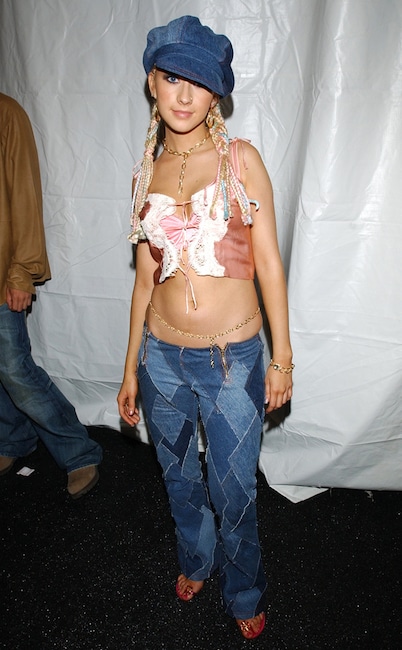 Let us also not forget the accompanying body chains—in case there wasn’t enough already going on. 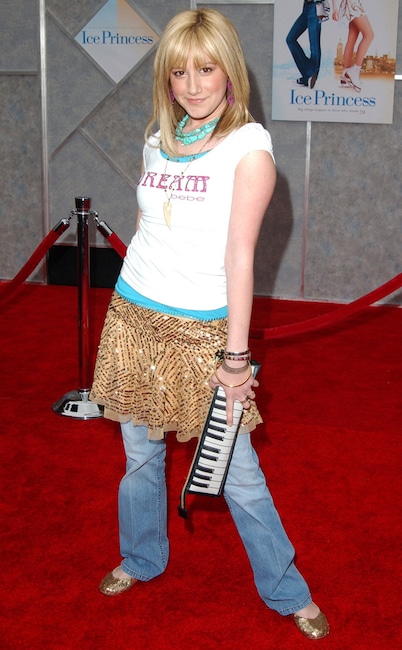 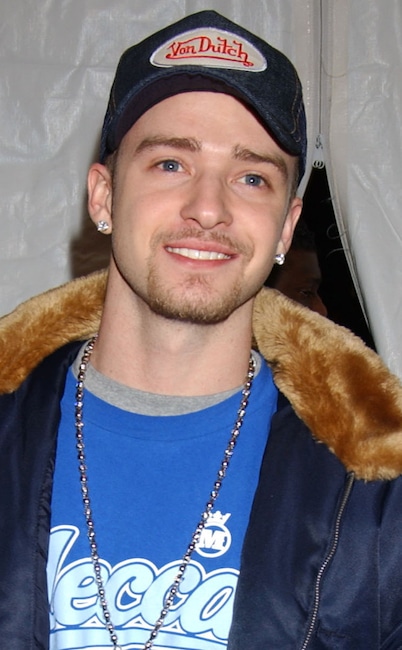 Once upon a time, stars couldn’t go anywhere without this headgear. 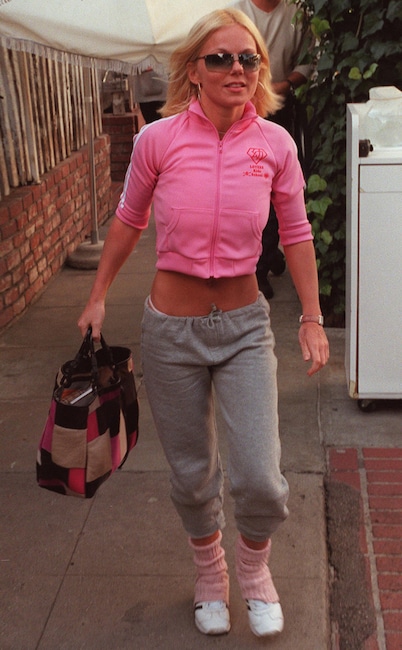 They arrived in the ’80s and should have stayed there. 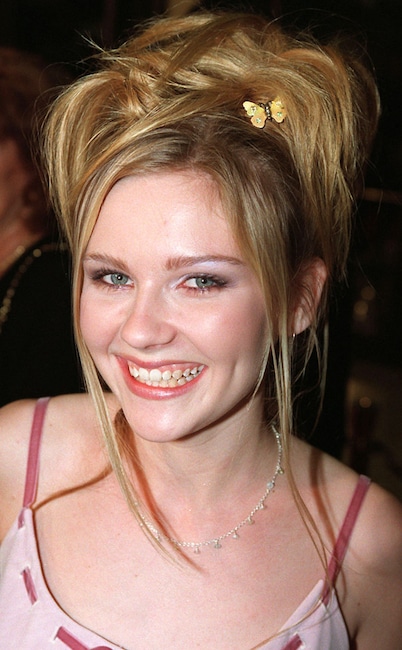 In the late ’90s, butterfly clips were a standard of any red carpet ‘do. 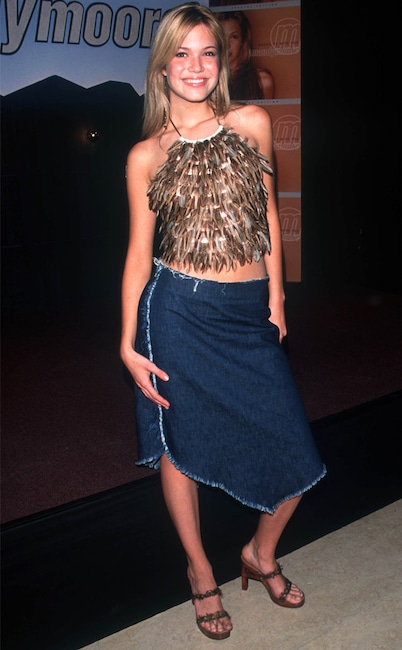 They were all the rage by the millennium. 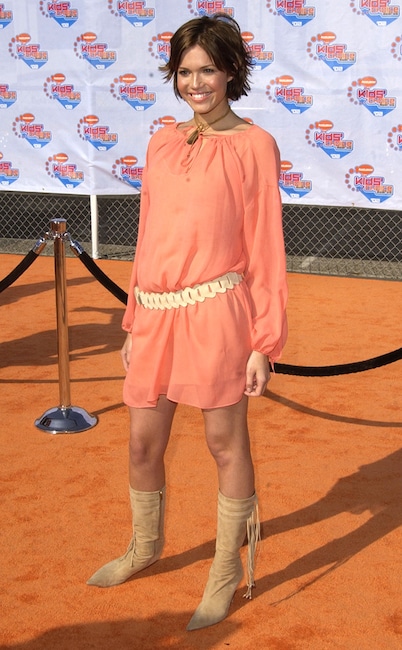 There was a time when every top and dress required a belt.

And, yes, we definitely rocked a few of those trends ourselves. Live and learn!