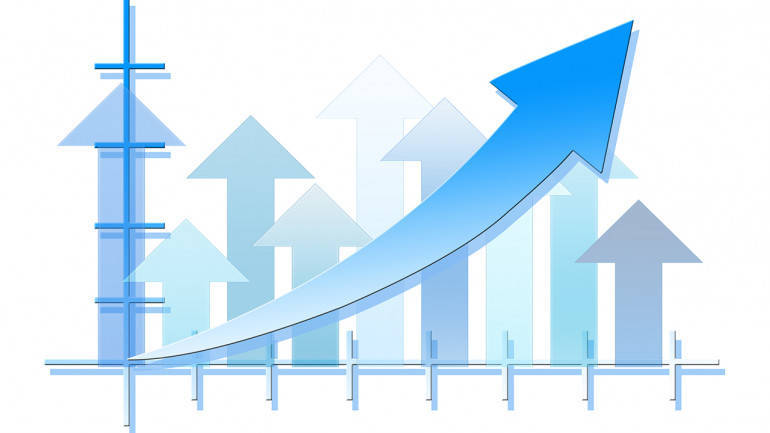 For FY18, it reported a consolidated topline of Rs 344 crore which translates to a revenue growth of 11 percent. Operating profit came in 21 percent higher compared to last year.

AIFL derives majority of its sales through flagship women-centric ‘Valentine’ brand (contributes 65-70 percent of total sales) which focuses on loungewear, sleepwear, bathrobes and innerwear. It’s nighty, maternity feeding outfits and bridal nightwear are marketed under the brand ‘Night & Day’. The company has recently started a new product line for male clothing – which is being marketed under ‘Tricci’ brand name.

In 2017, AIFL merged BSE-listed Momai Apparels (garment designing and manufacturing subsidiary) with itself to form an integrated fashion company. The promoter group has cross shareholdings between two listed companies which was eliminated by selling Momai Apparel’s shares through the open market. This resulted in promoter group shareholding decreasing from 68 percent to around 54 percent. Capital raised from sale of shares was used to repay the long term debt of around Rs 40 crore in the merged entity.

After the completion of merger, the promoter group has acquired over 3 percent shares in the last 6-8 months and increased its stake to more than 57 percent (from 54 percent).

The management has shifted focus to the EBO model in recent years as it results in higher earnings before interest, tax, depreciation and amortisation (EBITDA) margin and better working capital management. Going forward, it plans to strengthen its pan-India presence by opening 15-20 EBO’s per year.

The company has set-up 3 new subsidiaries in Q1 FY19. AIFL Ecommerce Pvt has been set-up to focus on the online shopping business. AIFL Retails Pvt will cater to retail business inside and outside India. AIFL Vastram Pvt will deal with manufacturing materials as well as finished products.

Besides, AIFL has also incorporated a wholly-owned overseas subsidiary in Singapore – AIFL Singapore PTE – to develop a research and development studio for latest designs.

Incorporated in 2006, AIFL has witnessed tremendous growth in the past decade. From a topline of around Rs 3 crore in 2008, it has reached annual sales figure of more than Rs 300 crore last fiscal. Apart from delivering a consistent topline growth in each of the last 10 years, the company has been able to develop a high-recall consumer brand in a crowded garments market. As part of its next growth phase, the management is targeting 25-30 percent topline growth for the next couple of years. This should be aided by new store openings as well as its recently launched male-focused brand: Tricci.  Economies of scale along with Momai Apparel merger should result in further margin expansion. Improvement in working capital cycle and reduction in short term debt should strengthen the balance sheet going ahead.

Although the stock appears expensive at current levels, long term investors should buy this stock on dips as it has multiple levers in place to drive growth ahead.